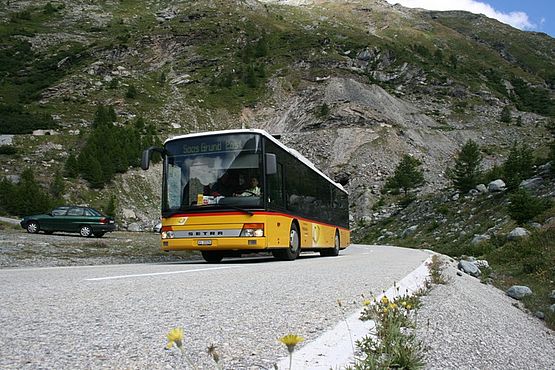 If you stay with us this summer, you can enjoy the free use of 11 cableways and buses in the Saas valley.

Unlimited use of the following cableways from your first night's stay:

Unlimited use of the PostAuto buses in the Saas Valley on the following routes: 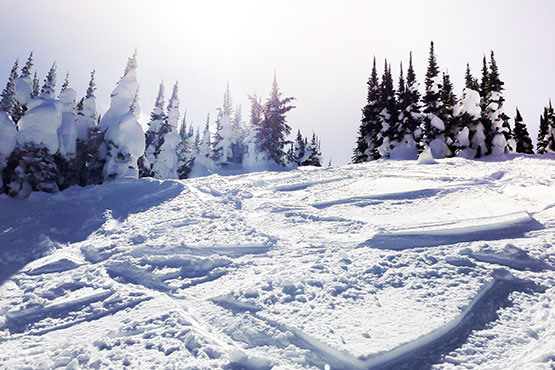 The Magic Pass is an annual pass for anybody, which gives free access from the summer opening until the end of the following winter season in Saas-Almagell/Saas-Fee.

With slopes up to 3,600 m, snow is guaranteed in Saas-Fee and Saas-Almagell. This enables descents to the valley until the end of the winter season, which lasts 170 days in the Saas Valley. The Saas Valley is surrounded by eighteen 4,000-metre peaks, creating a unique landscape of mountains and glaciers. A total of 114 kilometres of slopes reaches from 3,600 m (ASL) down to the village borders.

You have the possibility of using the new wellness oasis in our neighbouring hotel Christiana at a reduced price.
Whirlpool - steam bath - herbal-sauna - multi-sensory showers - fitness equipment and lawn with views of the Saas mountain world.

2 X 33 years of winter holidays in the Adora holiday home ... or how holiday guests became friends.